Gold is the oldest dental restorative material, having been used for dental repairs for more than 4000 years. These early dental applications were based on aesthetics, rather than masticatory ability. The early Phoenicians used gold wire to bind teeth, and subsequently, the Etruscans and then the Romans introduced the art of making fixed bridges from gold strip. During the Middle Ages these techniques were lost, and only rediscovered in a modified form in the middle of the nineteenth century. The use of gold in dentistry remains significant today, with annual consumption typically estimated to be approximately 70 tonnes worldwide. 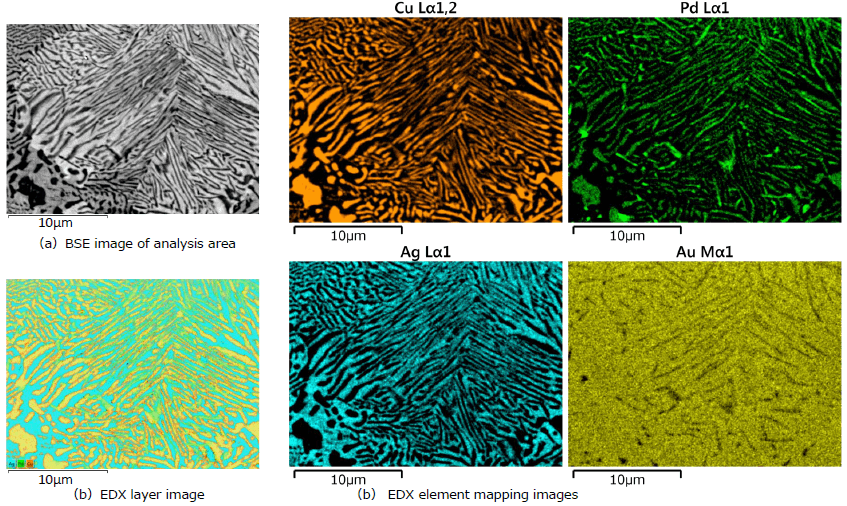